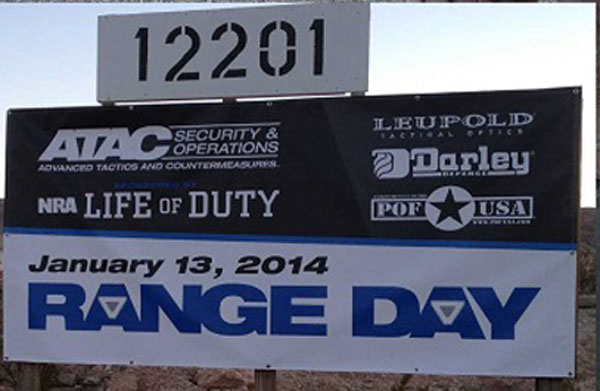 Another challenging test was passed by our “Mario” target in Las Vegas on January 13, 2014 at ATAC Security & Operations; The TAT3D targets have been tested in various shooting sessions, averaging 2000-3000 shots, in particular the one shown in the image has suffered at least 3000-4000 of various calibres between 5.56 and 7.62. 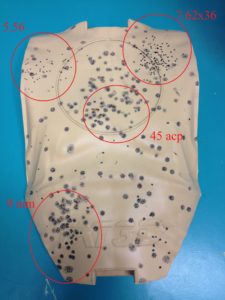 Even at the end of the day I personally shot 10 shots BROWNING caliber 12.7. We have never had the chance to try this caliber, “and burst …” on our targets and to note with surprise that it has absorbed and straightened the shots without problems, it can still be used. Once again, “Mario” surprised us by confirming its validity.